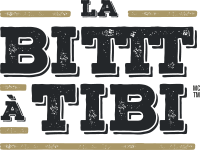 With La Bittt à Tibi, we want to create beers that reflect the region that welcomed the Belgh Brasse Brewery at its beginnings. Our products are inspired by Raôul Duguay’s music and poetry. 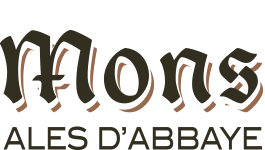 Belgh Brasse Brewery specializes in the bottling and manufacturing of premium quality beers. The know-how of our master brewer has made it possible to develop Belgian type Ale beers which are greatly appreciated by the public. The ABBEY MONS beer collection has also won more than 70 medals of excellence in various international competitions throughout the years. 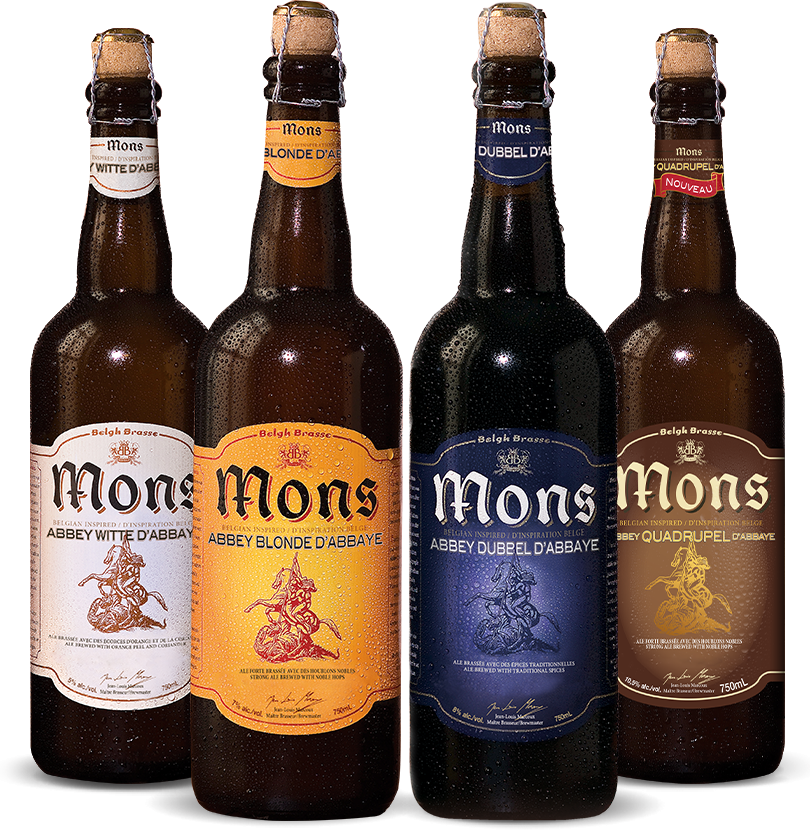 L’Amoszus (pronounced La mozus) was created to pay tribute to Amos, the city that saw the beginning of the Belgh Brasse Brewery. This ale is bottle-fermented according to the Belgian Abbaye traditions. 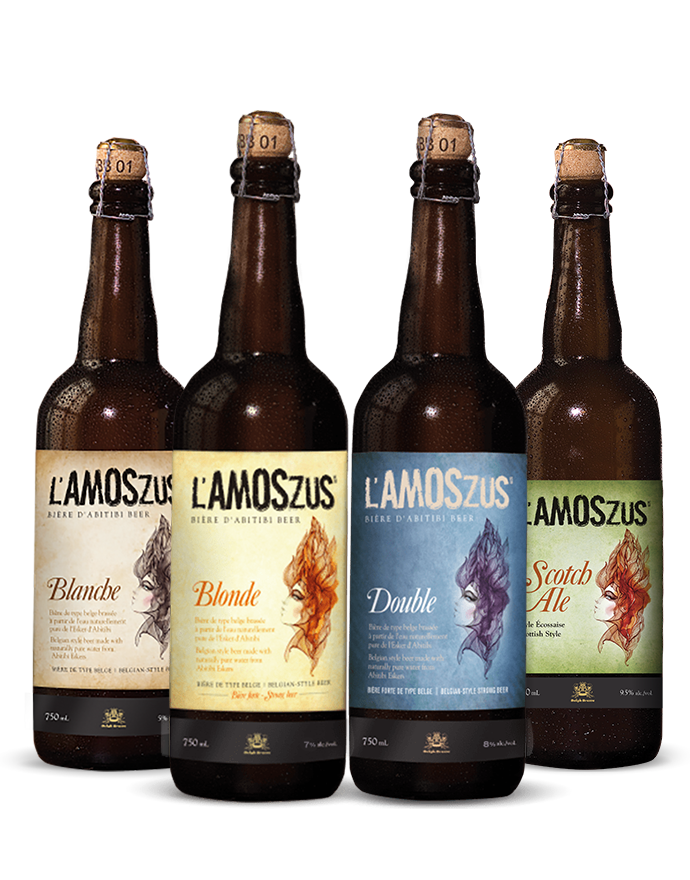 According to legend, the Morbach is the last place where a werewolf was killed in the city of Wittlich in Germany. Since then, one candle remains lit in the village as a reminder and warning. One night in 1988, this candle was extinguished and a huge wolf figure was soon spotted standing in an American air base after climbing a three meters high fence. He got up, looked at the soldiers and then went back to the forest. The candle has been re-lit and has never been extinguished since. 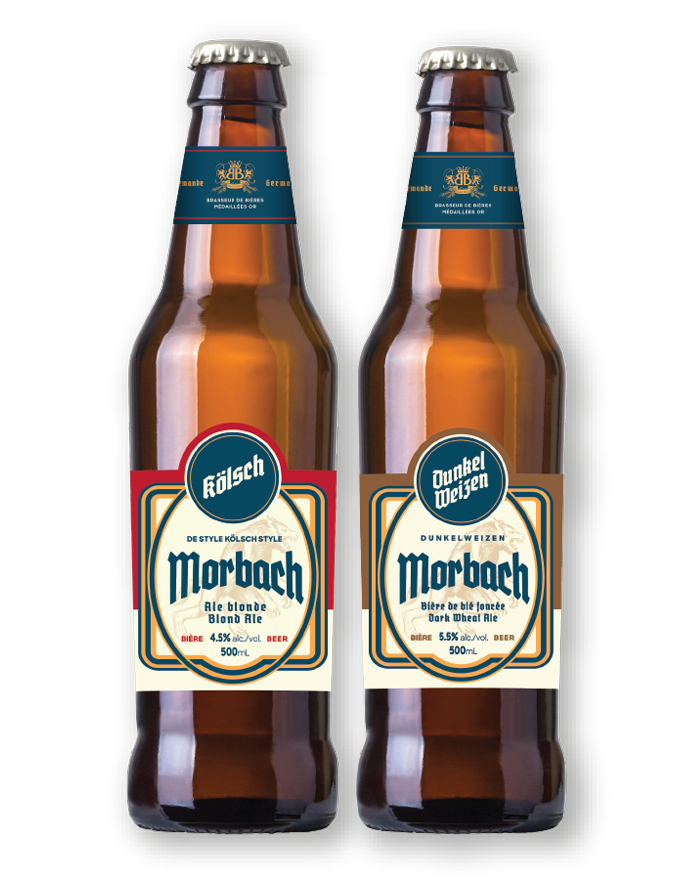 Belgh Brasse turns 20 this year! To celebrate the occasion, the brewery launches a new range of very particular beers. The bottles of this Creative Collection stand out with their labels featuring spectacular works of art, combining the creativity of our master brewer with the talent of local and emerging artists. Cheers! 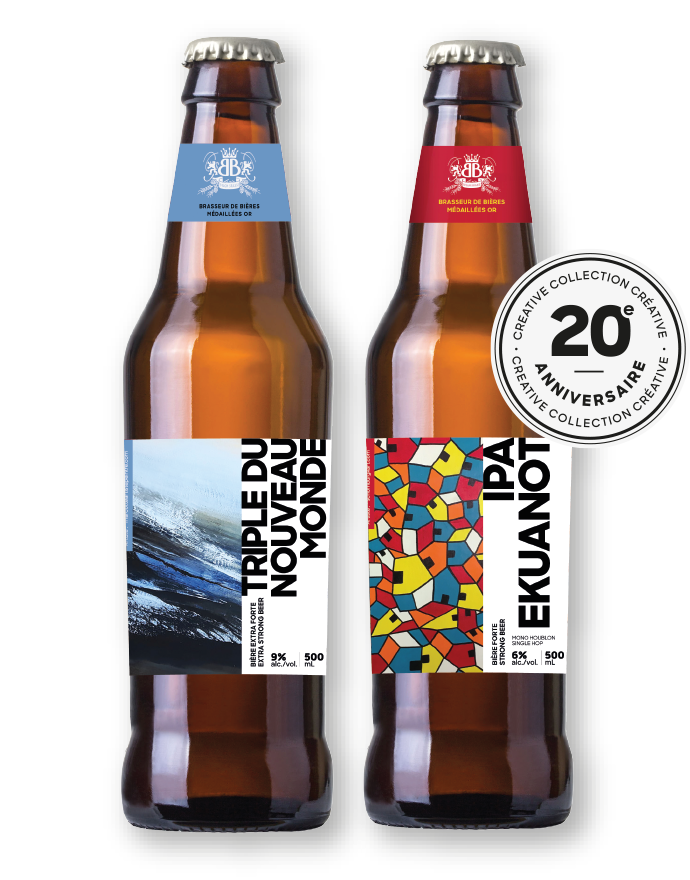 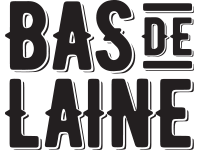 Bas de laine is a brand knitted by Jean-Louis Marcoux, master brewer of the brewery Belgh Brasse. These beers, proudly québecoises are offered only in the SAQ branches. 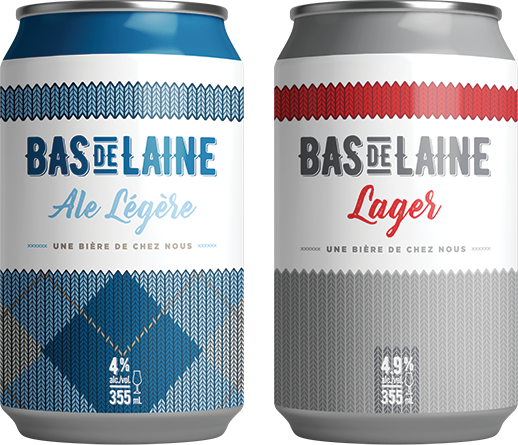 Founded in 1999 in Amos, Abitibi, Belgh Brasse Brewery specializes in the manufacture and bottling of high quality beer. The know-how of our brewers has made it possible to develop beer Ale of the Belgian type that is greatly appreciated by the public.